Following a successful launch campaign for VanMoof’s latest electric bikes, we were asked to help execute their first-ever TVC. The goal was to create a film that conveyed VanMoof’s future-facing identity with a clear strong brand message of “Reflections” as the core concept. We worked closely with VanMoof to create a narrative that turns the idea of a stereo typical car commercial on its head, reinventing the story through a VanMoof lens. 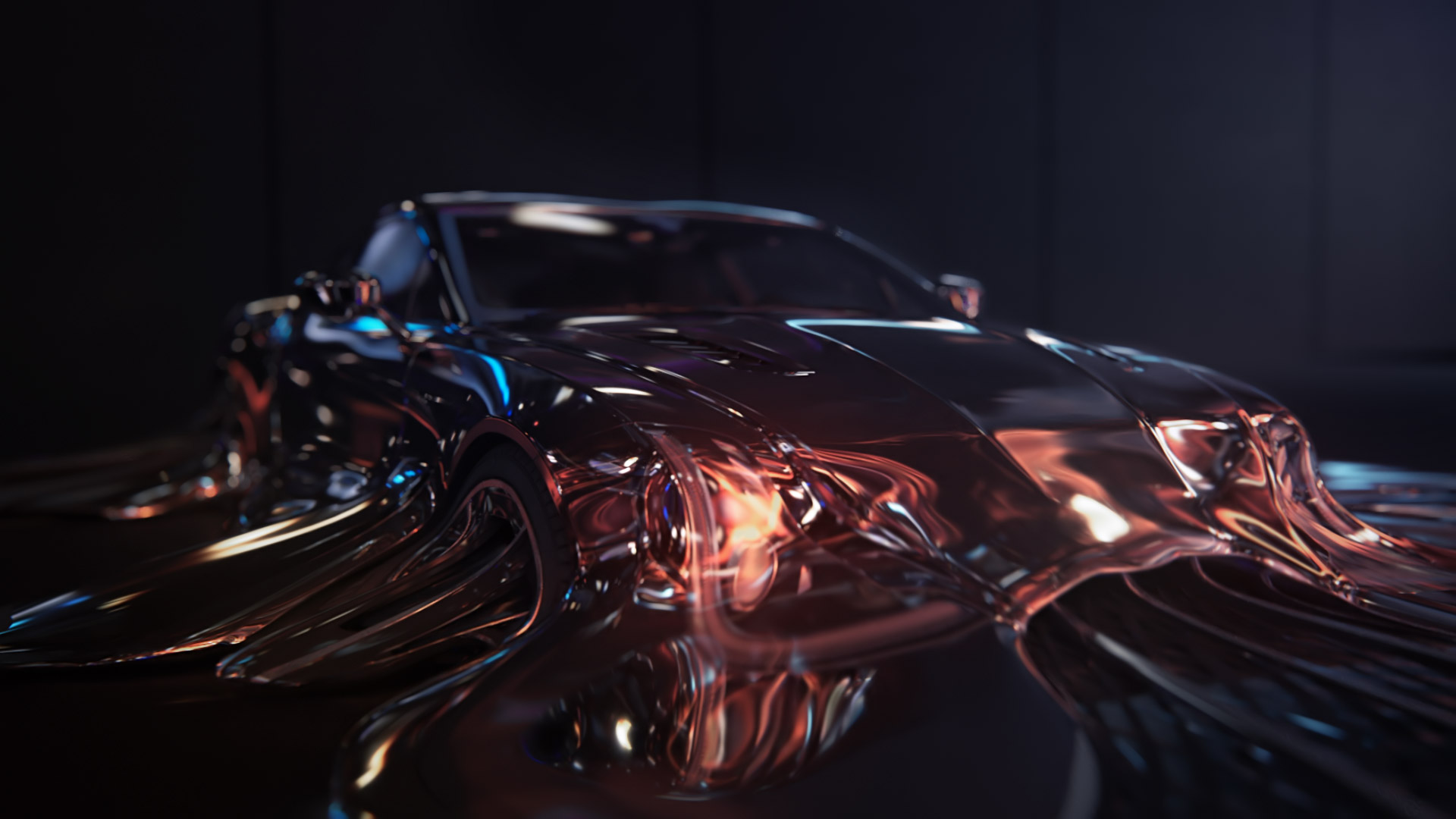 The commercial reflects the day-to-day struggles of commuting and its stresses – a mirror for the negative nuances of life with our car as the presenting source. The film caused controversy by becoming the first bike commercial to be banned by the ARPP In France.

Using complex 3D simulations we created a surreal melt time-lapse that artfully distorts the car, dissolving wheels, and wing mirrors until the last flicker of light and it becomes totally unrecognisable. This process acts as an emotive metaphor and call for change, tied neatly with the track which lyrically emphasises the concept of a ‘new day’, perfectly encapsulating the notion of the film. Ultimately showcasing the brand through a final iconic reveal of the bike – a way out of the melt and into a future-focused world. 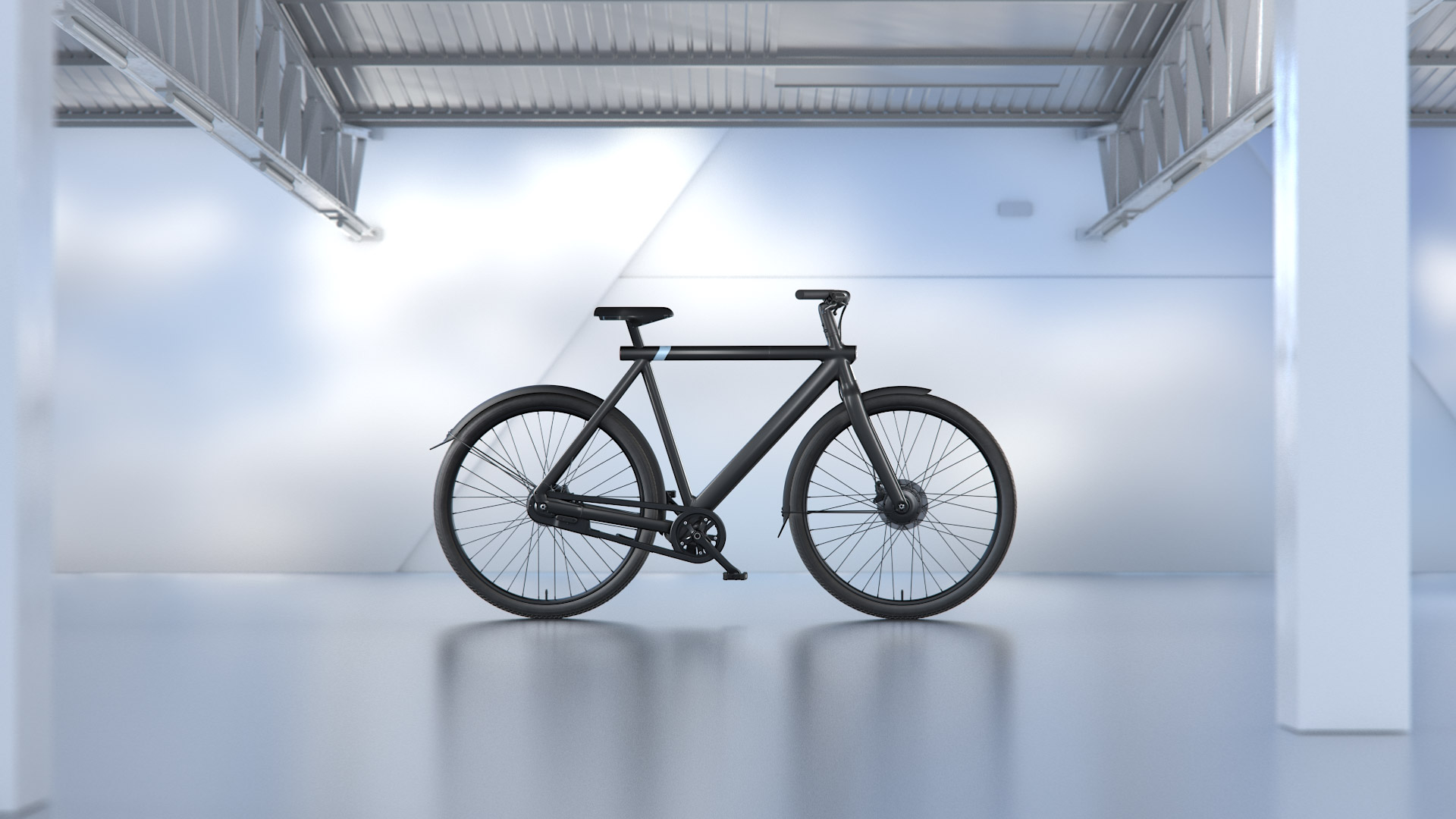 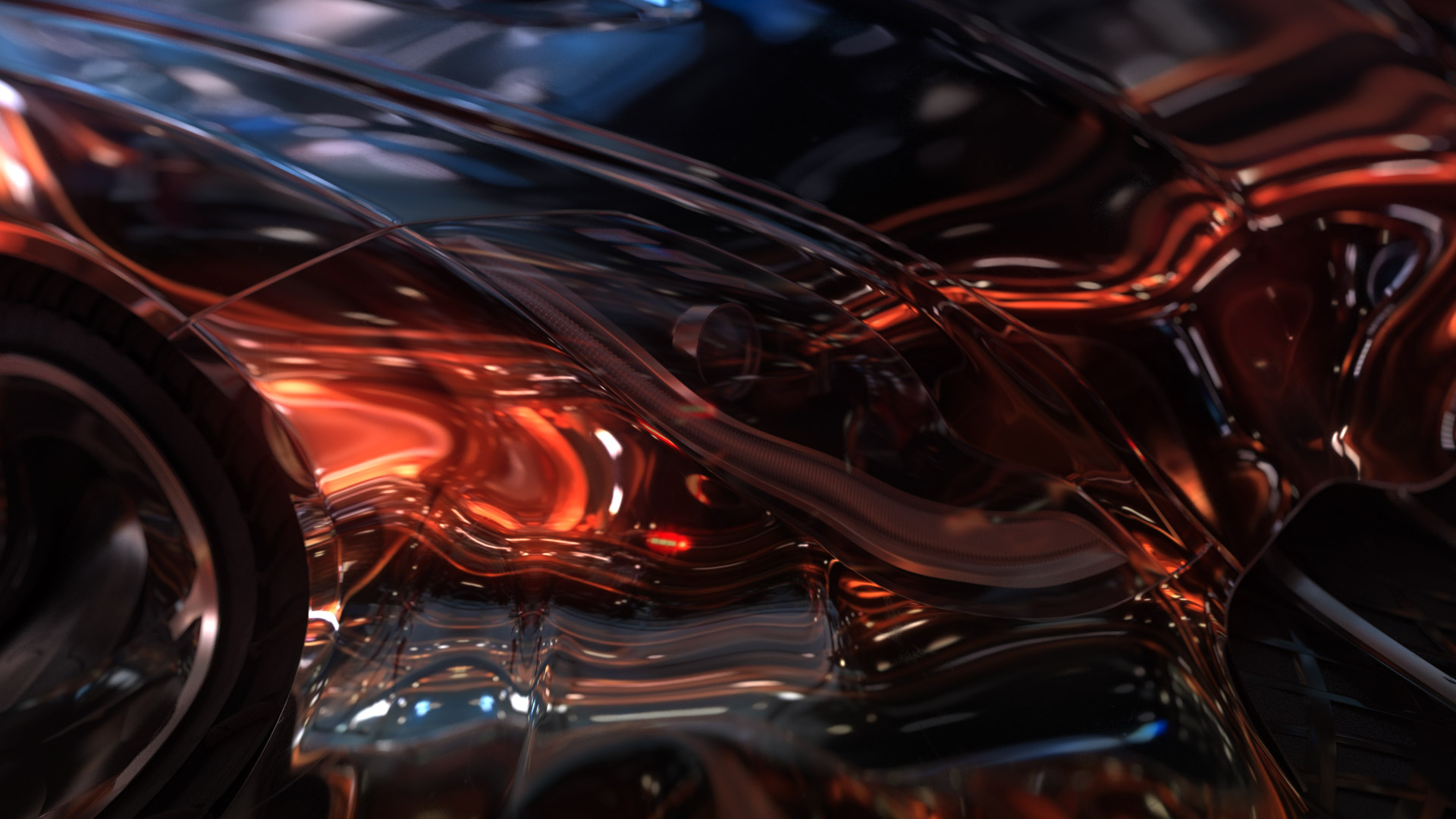 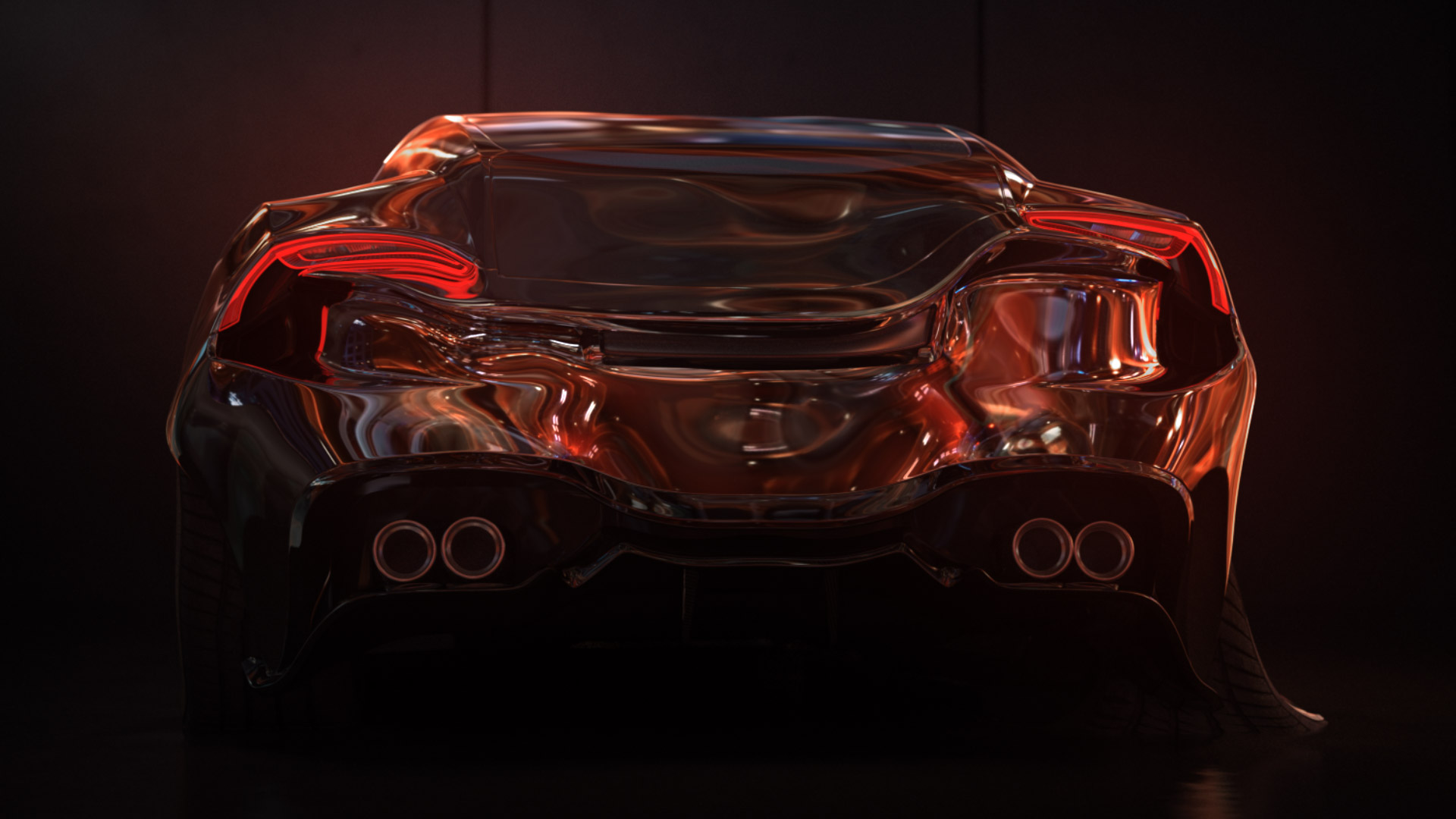 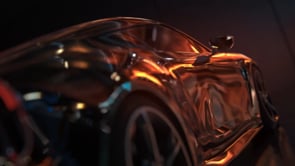 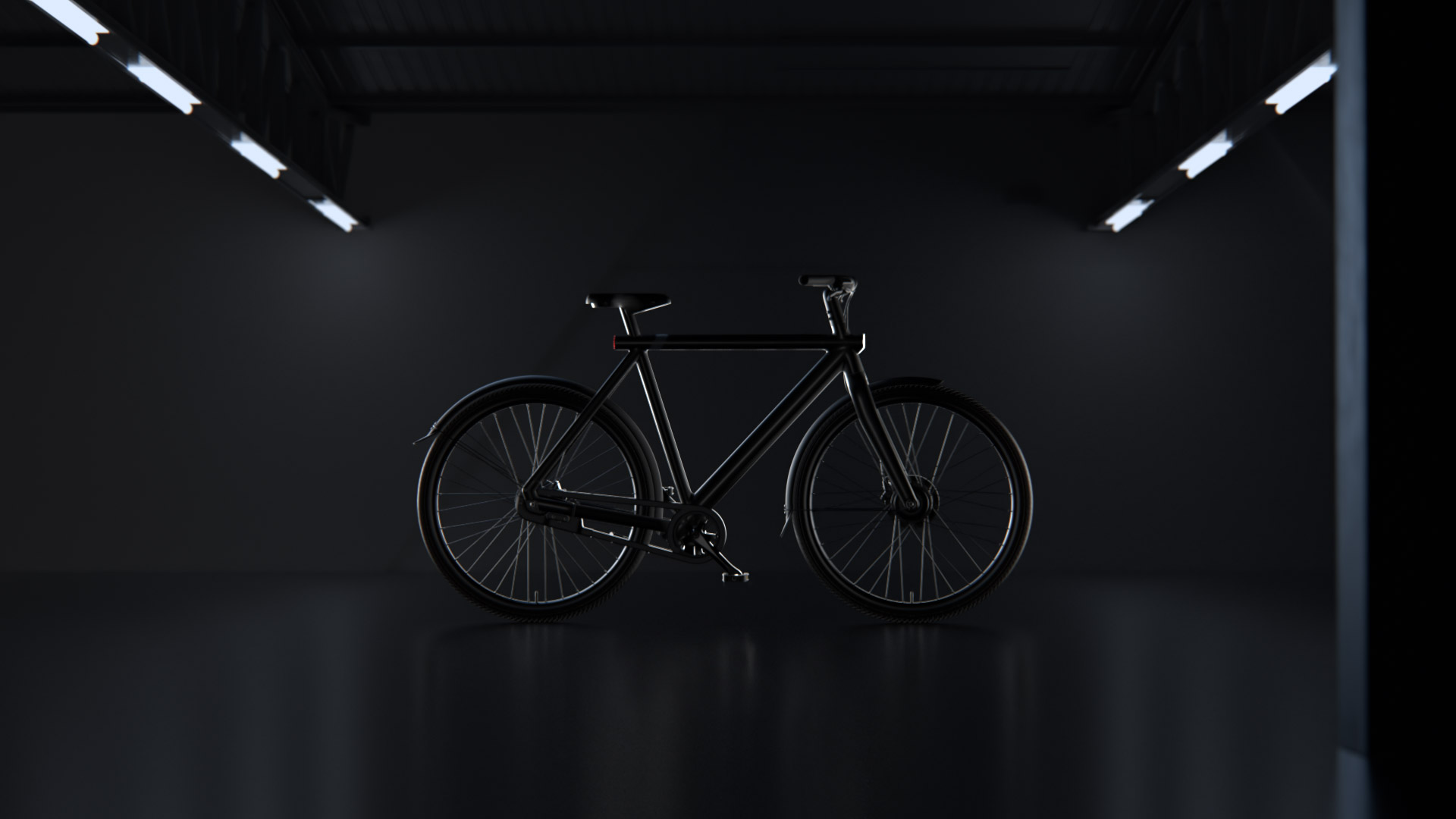 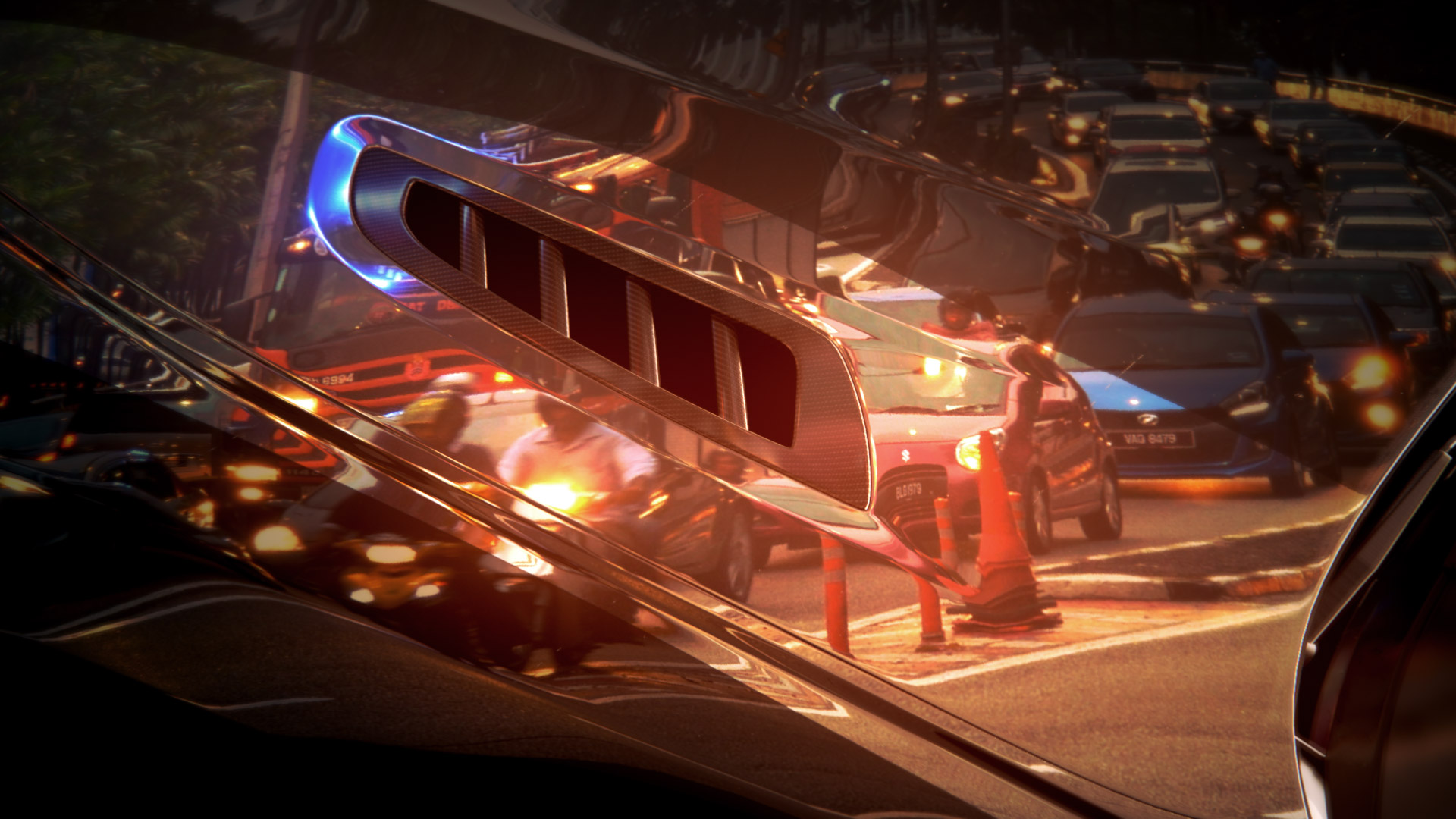 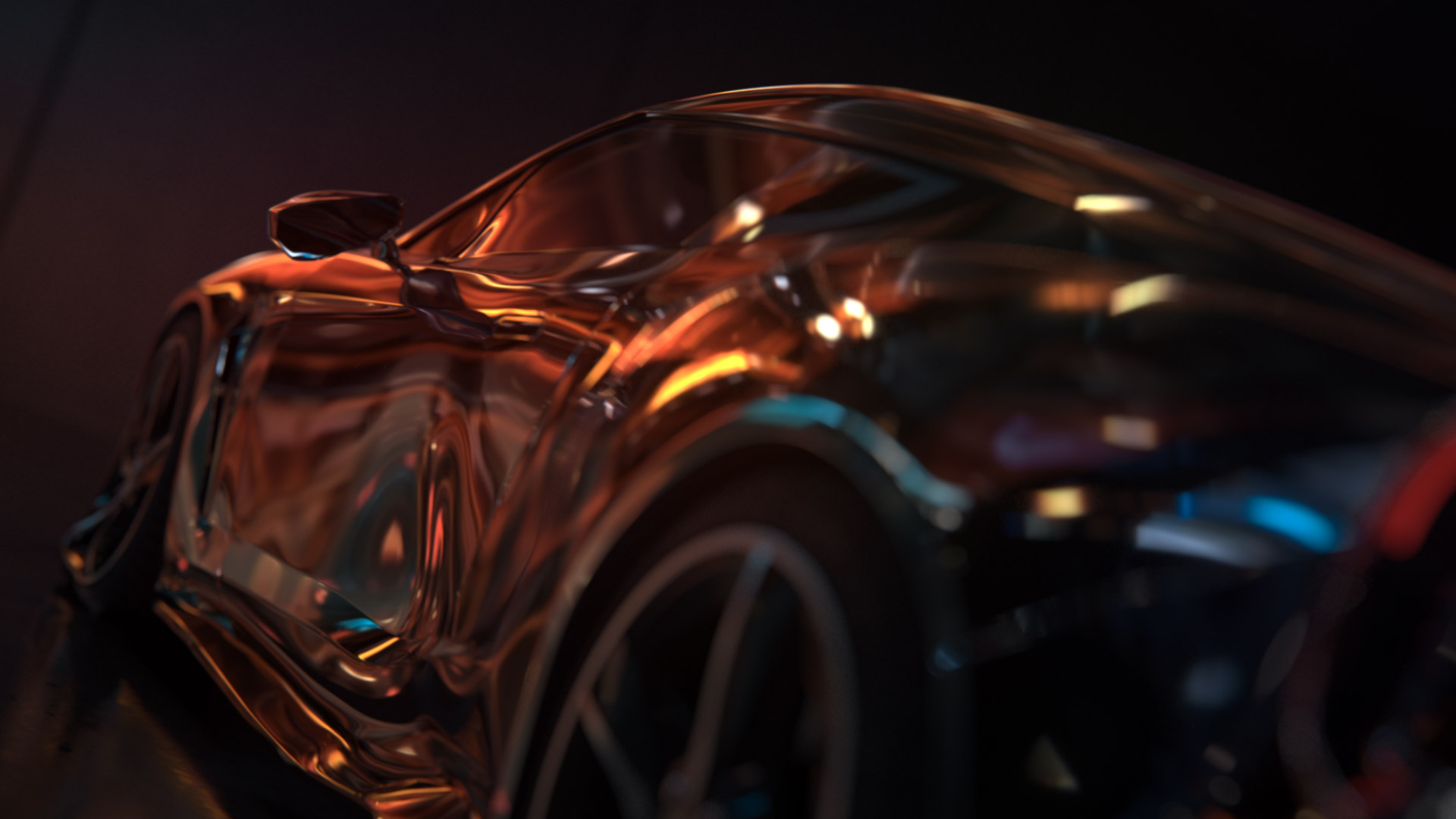 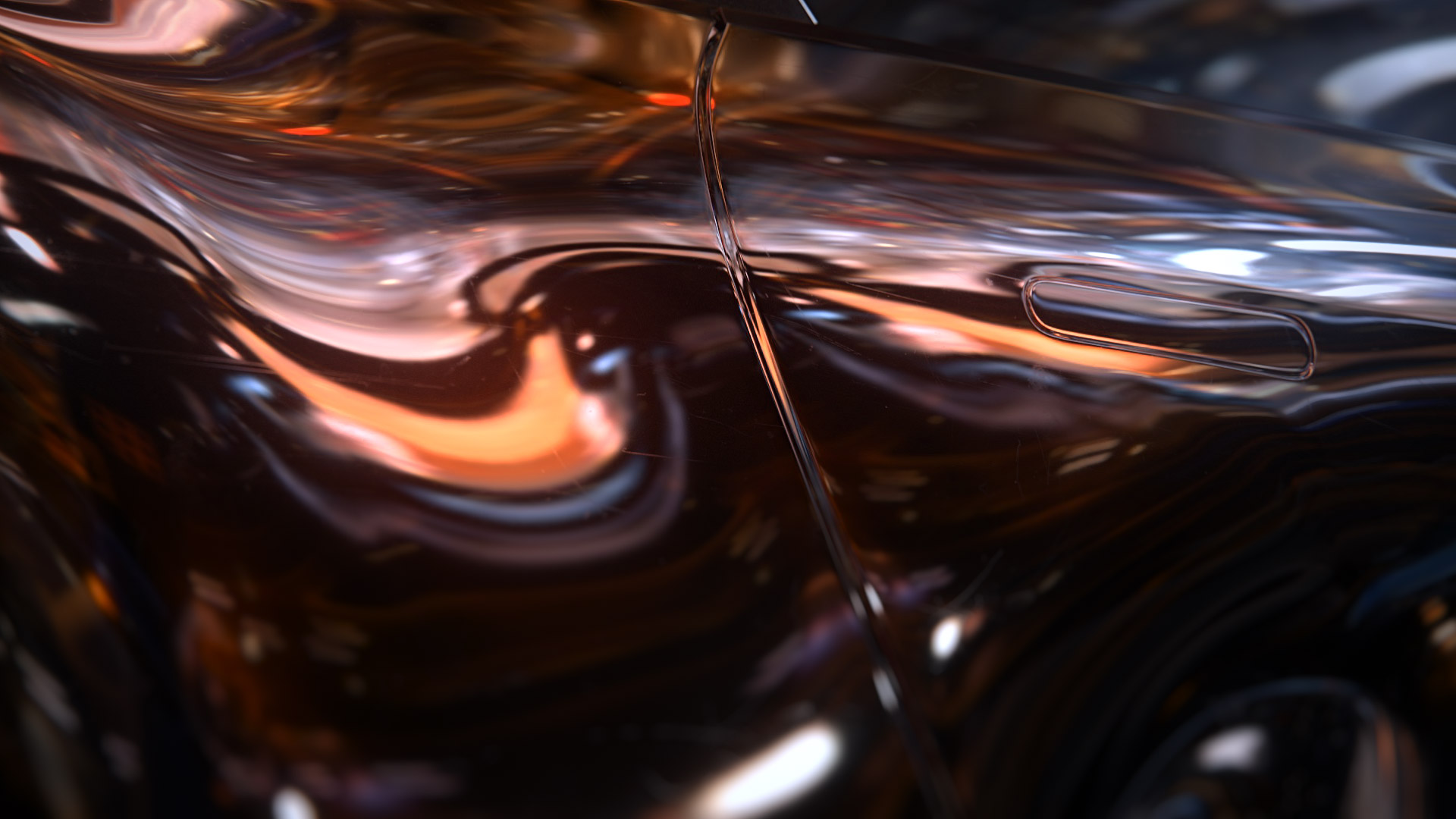 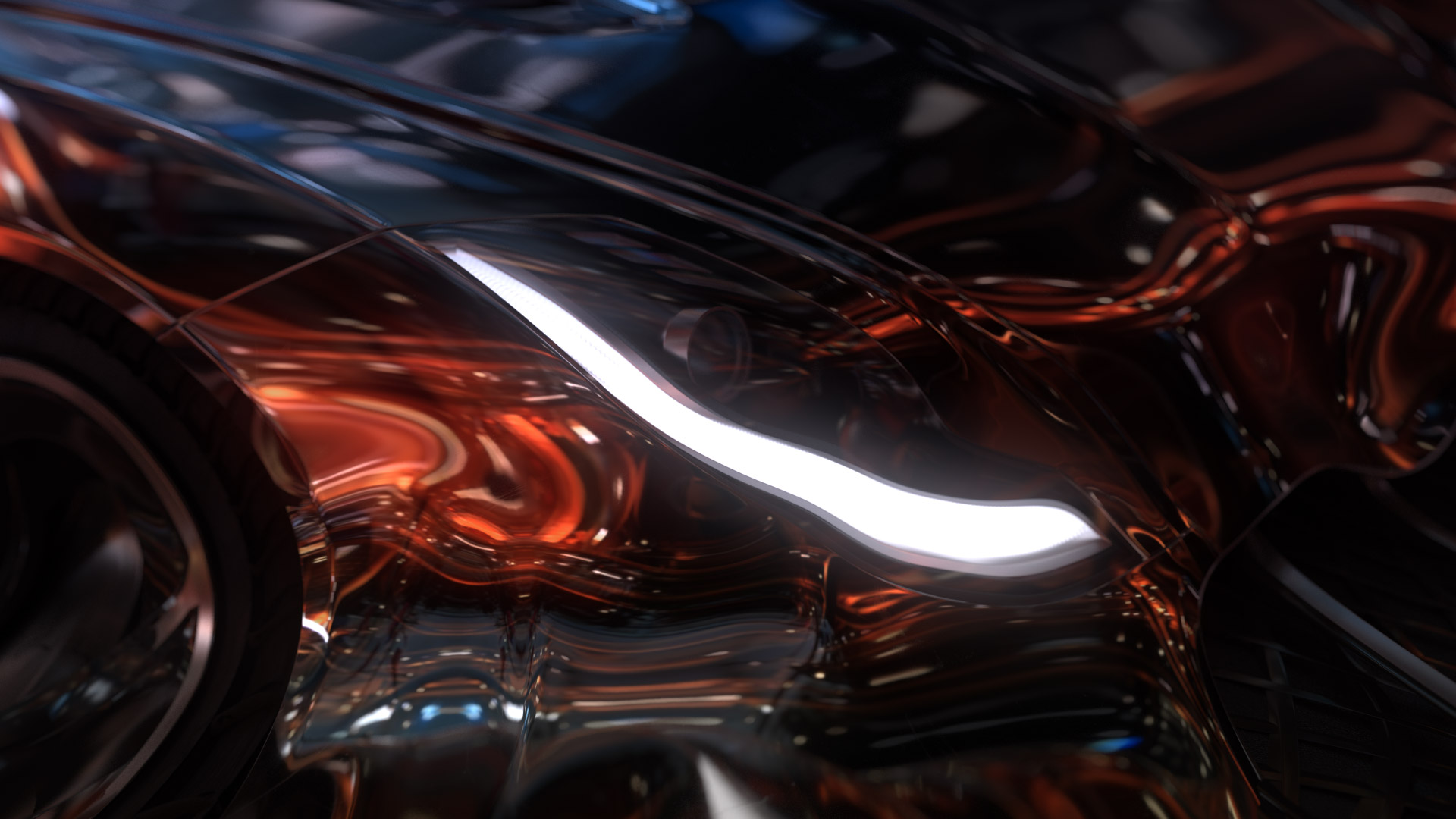